What to Look for in a Project Before you Audition 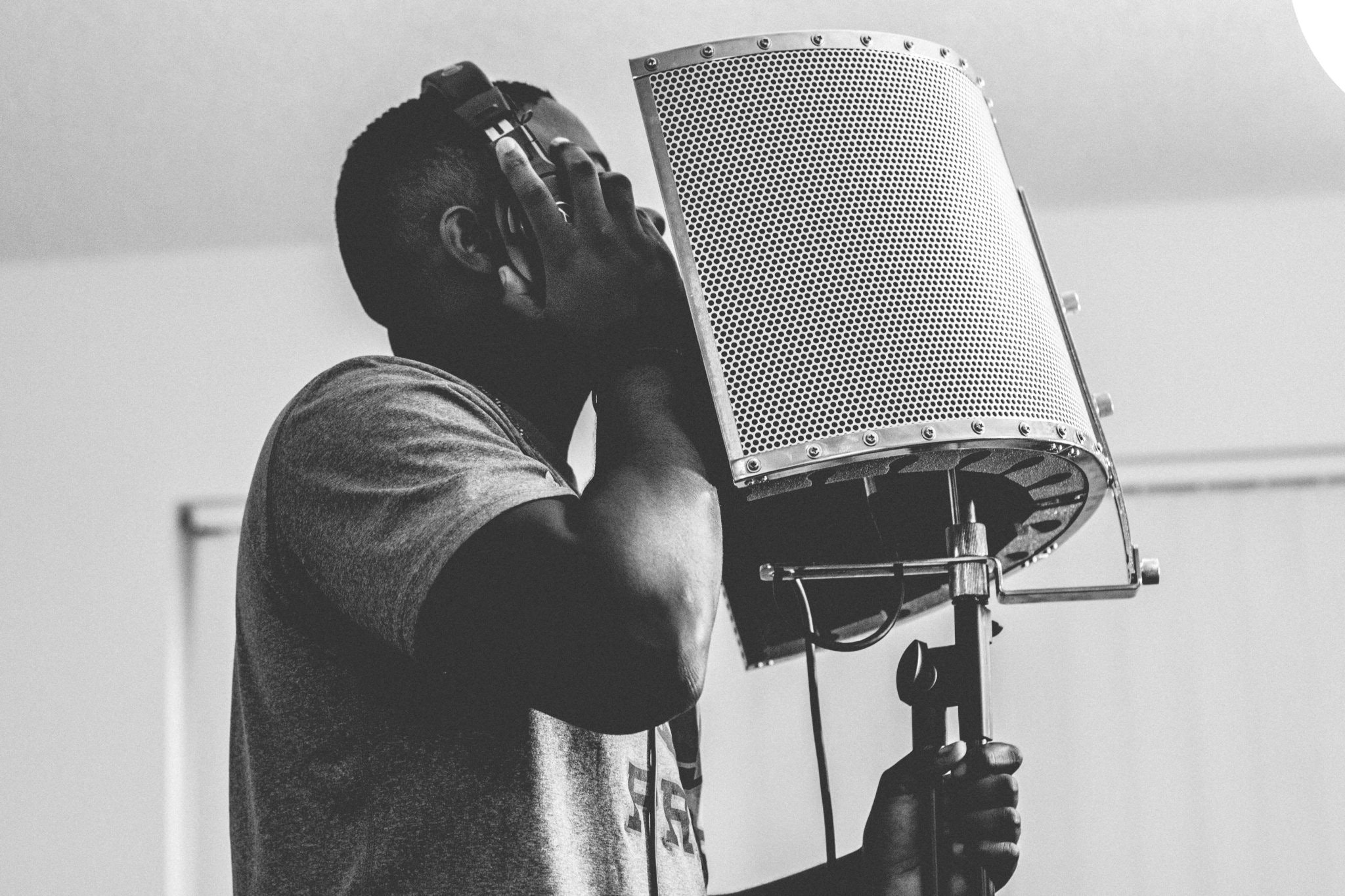 One of the nice things about being a voice actor is that there are so many opportunities in the market. Between commercial and character work, or online and in house productions, there are many options for even starting VAs. But before you go and audition for all the parts in all the projects (you shouldn’t by the way as this a quick way to burn out) here are a few things I would recommend looking for.

The first and most important thing I recommend looking at is the cast of characters. Specifically, I look for the language and actions character use and ask the simple question “Would I say or do that?” The first lesson I learned as a VA is to never compromise my morals. So if there is a character (even one I do not play) who is constantly using vulgar language, or one who is overly sexualized, or any number of things I personally do not agree with, I do not audition or accept roles in that project. This philosophy does limit the number of roles I audition for or accept, but it is by far the most important rule when it comes to the auditioning process.

The next 2 variables I look for in a project are the contents (beyond the moral aspect) as well as the pay. A friend of mine once told me (I later learned that they learned it from Marissa Lenti, so credit goes to her for this) that “You can let them insult you artistically or financially, but never let them do both”. In other words, it’s okay to work for a project for free or little pay if you enjoy it and genuinely want to be a part of it. However, if a project does not seem appealing to work on and pays little to nothing than do not work on it!

The last variable to examine is leadership, who is running the project. Is it your everyday pal looking for a writer, producer, artist, and vocal cast (of which they are the lead role of course), or is it someone who has the content produced, or most of it anyway and is in the final stage of the production? Luckily most casting calls reveal this based on what is being asked. If a character description had content and context for the line, chances are it’s probably well organized. If the character description is the name of the character with the text” say what you think will fill”, chances are it will not get produced. I highly recommend avoiding these types of projects as the rate of completion is rather low and those that do drag on for far too long. No matter what industry you work in, bad management often leads to wasted time, which can be affecting your income and time for other subjects or projects.